Greetings,
Due to the government shutdown and subsequent rescheduling of public meetings and extension of the public comment period, the Commission has granted the Waste Confidence Directorate a four-week extension to the overall rulemaking schedule.  However, in granting the extension, the Commission urged the Waste Confidence Directorate to continue to work towards the original September 2014 deadline for the rulemaking, and the Directorate is doing just that.  A press release regarding this announcement was issued this afternoon:  http://www.nrc.gov/reading-rm/doc-collections/news/2014/14-003.pdf.   Any additional schedule-related announcements will continue to be made via WCOutreach e-mail and will be posted to our website at http://www.nrc.gov/waste/spent-fuel-storage/wcd/schedule.html.
And finally, a quick reminder that the Waste Confidence Directorate will be hosting a status update teleconference on Wednesday, January 29th, from 1:30 p.m. to 2:30 p.m. EST.  To participate, prior to the start of the meeting, please dial 1-800-475-8385 and provide the operator with passcode 80907.


Event Text
Posted by efmr at 8:18 AM No comments: 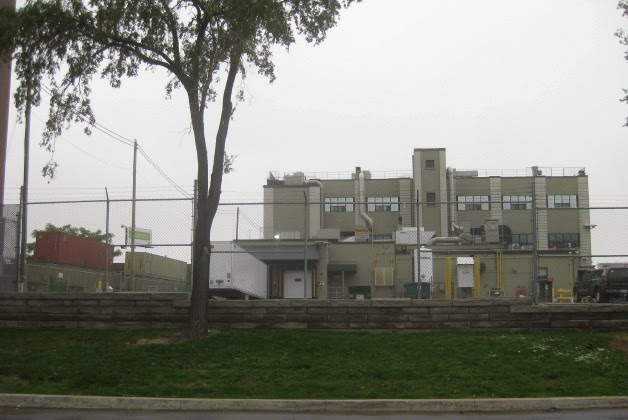 It was a meltdown that GE Hitachi and the Canadian Nuclear Safety Commission likely hoped to avoid.

But it happened nonetheless.

After two days of testy back and forth between residents and CNSC members at a meeting on the subject of the uranium plant at Lansdowne and Dupont December 9-11, the commissioners ended up walking out.

The session, which was scheduled to run for three days but ended after two, was nothing short of historic. It was the first time in the plant’s 50-plus-year history that locals could air concerns to the regulator – an opportunity brought about solely because of grassroots pressure.

Read Article
Posted by efmr at 9:51 AM No comments:

On December 20, 2013 environmental organizations filed comments with the Nuclear Regulatory Commission on the proposed rule for continued storage of spent nuclear fuel and on the draft waste confidence environmental impact statement (EIS). Included with these comments was an expert declaration by Dr. Arjun Makhijani regarding the proposed rule and EIS. Download the declaration.

Read Article
Posted by efmr at 9:43 AM No comments:

To view other reports issued by The Office of the Inspector General, please click here.
Posted by efmr at 10:30 AM No comments: